Before / after – our clients' results 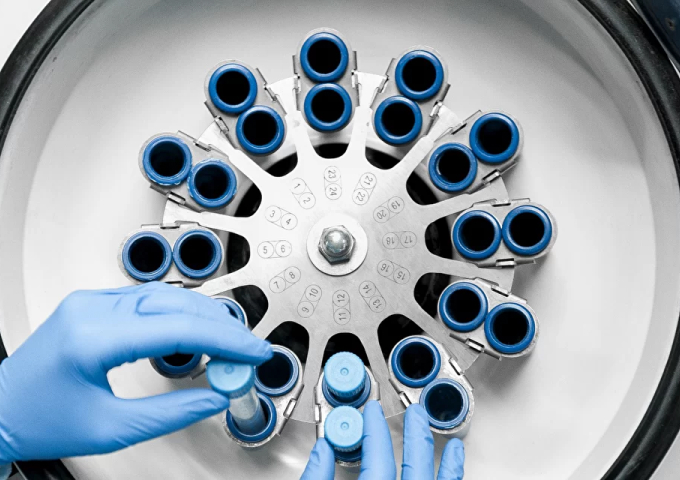 Your health starts with science!

The participants were tested initially, and then after 2 and 4 months of taking their personalized bioniq LIFE formula.

The study showed that the main deficiency found was a lack of vitamin D.

Vitamin D is crucial for the metabolism of phosphorus and calcium, bone strength, and the functioning of the immune system (it stimulates the differentiation of the cells and is involved in T cell activation). Vitamin D deficiency can lead to a loss of bone density, which can contribute to osteoporosis and fractures (broken bones). It most commonly occurs in people when they have inadequate sunlight exposure, an insufficient diet, some medications or due to diseases that may affect the absorption and metabolism of this vitamin.

In the bioniq LIFE formula, its dosage is selected individually based on the results of the primary test. Since vitamin D is fat-soluble and is stored in lipids and organic compounds, it is released slowly, providing optimal blood concentration. After 2 months of taking the formula, bioniq LIFE clients showed a significant increase in their vitamin D levels in the blood.

Another common problem found mostly in women – is iron deficiency.

Regular intake of the bioniq LIFE formula contributes to an increased concentration of both iron (by the second check-up) and the protein depositing it - ferritin (by the third check-up) in the blood.

Serum iron is a medical laboratory test that measures the amount of circulating iron that is bound to transferrin and serum ferritin.

Low level of the ferritin can be caused by haemorrhage, the poor absorption of iron, or an insufficient amount of certain foods in a diet. In the long term, the lack of ferritin can lead to an iron deficiency - or in other words, anaemia.

Levels of other trace elements, such as copper and zinc, have already reached the desired reference parameters by the second check-up, while levels of potassium, selenium and cadmium normalised only by the third check-up.

A common problem especially found in people living in large cities, is the increased concentration of heavy metals.

*in our earlier studies a large number of those living in cities had hyperlithiemia.

Lead is a cumulative toxicant that affects multiple body systems and is particularly harmful to young children who have higher levels of absorption than adults. It is stored in the teeth and bones, where it accumulates over time. Lead in the body is distributed to the brain, liver, kidney and bones and it's elevated levels result in the failing of those systems. In the case of lead poisoning, symptoms include stomach pain, vomiting and convulsions.

Elevated levels of cobalt is a rare phenomenon found mostly in those consuming large amounts of vitamin В12, involved directly in the production of cobalt, or have endoprosthesis. It can cause severe damage to the skin and heart, enlargement of the thyroid and increased blood pressure.

Mercury is a toxic heavy metal which is widely dispersed in nature. Most human exposure results from fish consumption or dental amalgam. Among the symptoms of poisoning are a burning sensation in the mouth and respiratory difficulties. In the case of long term poisoning, mercury disrupts the lungs, kidneys and nervous system.

Lithium poisoning can occur when a person takes too much mood-stabilizing medication that contains lithium. It can also develop when the body does not excrete lithium properly. An overdose can cause symptoms that range from mild to severe, which includes muscle twitching, tremors and thirst.

A regular intake of the bioniq LIFE formula has helped remove any excess amounts of heavy metals from the body. The study showed a steady decrease by the second check-up.

In the study, we also measured levels of liver-released homocysteine and C-reactive protein, where an increased concentration can lead to endothelial dysfunctions, atherosclerosis and other cardiovascular diseases that could otherwise be easily prevented.

Homocysteine is an amino acid produced by the body by chemically altering adenosine. Its levels in the blood may be elevated for many reasons including genetic causes. Homocystinuria symptoms include developmental delays, osteoporosis, atherosclerosis, cardiovascular and Alzheimer's diseases. Effectively, Vitamins B6 and B12 can lower blood homocysteine levels.

C-reactive protein is an "acute phase protein," an early indicator of infectious or inflammatory conditions in blood vessels and is associated with the risk of development of atherosclerosis and cardiovascular diseases. Acetylsalicylic acid and statins can reduce elevated CRP levels in the blood.

Positive changes include a detected decrease in uric acid concentration, and cholesterol levels.

This study on the effects of the individual bioniq LIFE formula has proved that it caused a healthy metabolic status and a balanced amount of micronutrients in our clients.

We are really pleased by the positive results of our bioniq customers! 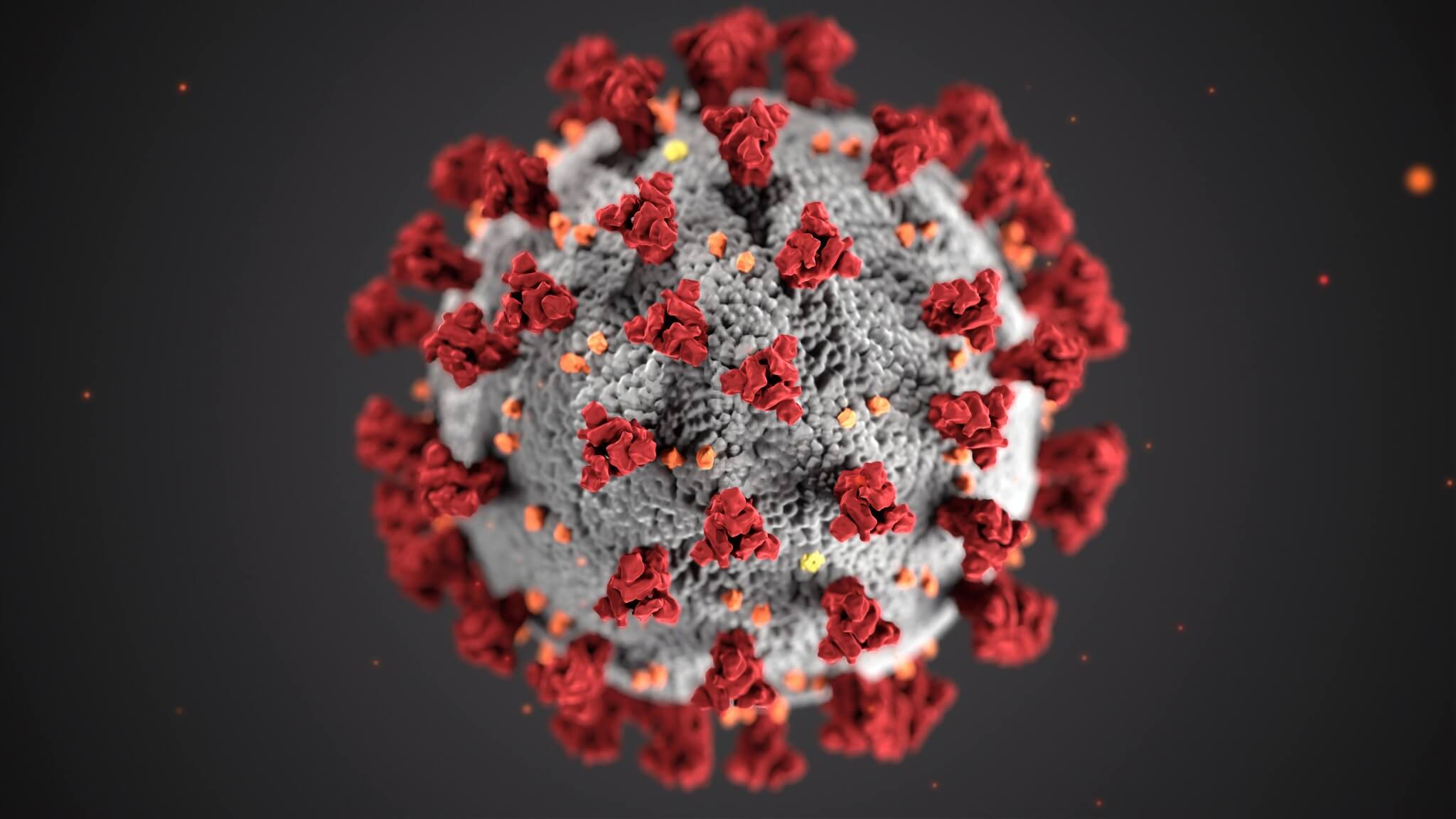 Step-by-step action plan to get back on your feet

Step-by-step action plan to get back on your feet 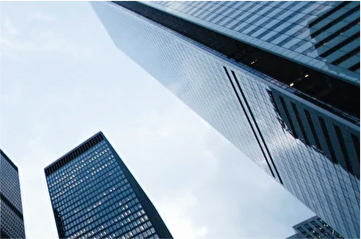 Analysis of some components of blood proteome in "Healthy population"

The screening study established that a significant part of the megapolis population classified as practically healthy persons, have deviations from the physiological interval for a number of proteome components.

Analysis of some components of blood proteome in "Healthy population"

The screening study established that a significant part of the megapolis population classified as practically healthy persons, have deviations from the physiological interval for a number of proteome components.